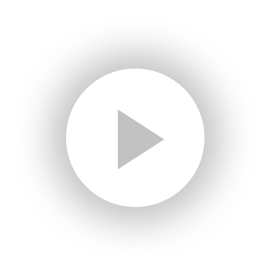 Selection is a core task for scatterplots. The user may want to select a single glyph or a set of glyphs, located close together or at diverse locations on the view.
Phase 2: Expanding Techniques
How does the experience scale to other visualization techniques?
Following a similar design process, I introduced three additional techniques to the system — barchart, linechart, and parallel coordinates. Each could represent a tabular dataset, and supported a similarly rich & diverse range of operations as the scatterplot. The challenge here was to design interactions that were consistent across all the techniques while also being usable and intuitive.

Common operations used the same interactions across all techniques. This is critical for improving discoverability and learnability of the system.
Brushing & Linking
I designed a configuration where multiple views could be added to the screen and could appear simultaneously. The views were coordinated with each other. Thus, selections made in one view brush to the others.

Multiple coordinated views with brushing and linking.
Phase 3: Advanced Interactions
How can advanced analytical capabilities of desktop-class visualization systems be replicated on tablets?
I targeted the advanced selection capability to serve as a model for advanced operations. Beyond the basic 'replace' mode of selection, advanced selection features permit users to express complex selection queries and build on top of existing selections already on the interface. Advanced selection modes include add-to, remove-from, intersect-with and toggle selection.

The challenge in supporting these modes is identifying interactions that are usable and learnable, without overloading the core gestures. The solution I defined uses a modifier gesture called Clutch. Clutch is the action of holding the edge of the screen with the non-dominant hand, while the dominant hand performs the primary gesture.
Clutch can be performed on all edges of the screen.
Using Clutch as a modifier, all the basic gesture behaviors, such as tap, drag, and pinch, can be modified. Thus, the advantage of using Clutch as a modifier is that it enables advanced selection modes by reusing basic selection interactions. 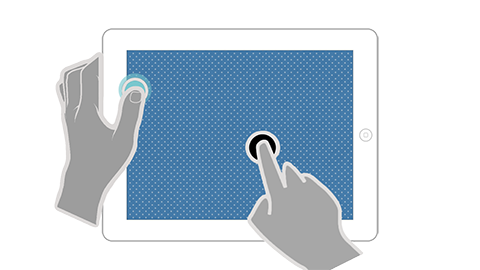 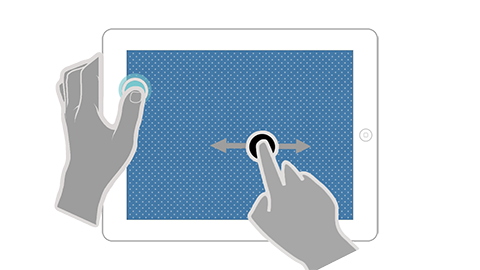 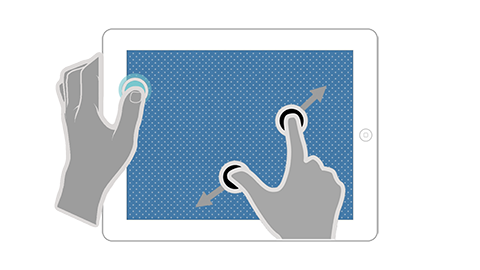 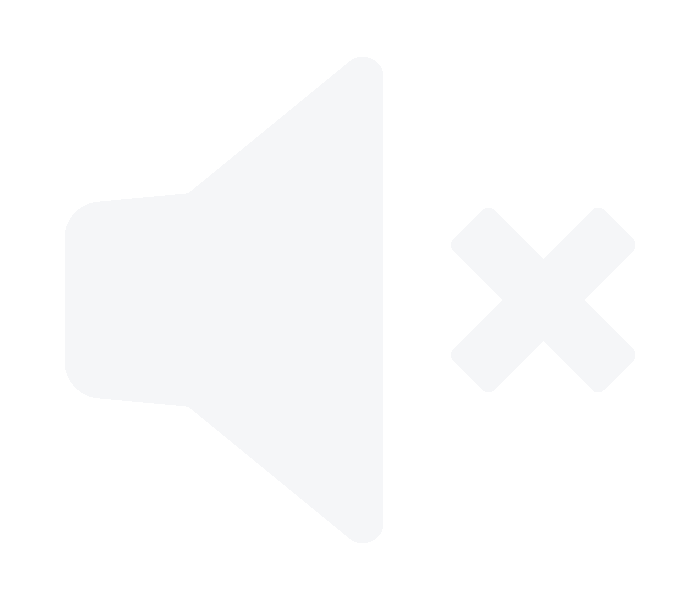 Clutch-modifier enables advanced selection behavior within Tangere.
Generalized Selection
Generalized selection supports selection queries of the form 'Select others like this'. The original implementation supports this operation by using a context menu on selected glyphs. To support Generalized Selection within Tangere, I designed a new menu style that amplifies usability while minimizing occlusion.
The design of the Generalized Selection context-menu.
Selections containing single or multiple glyphs can be generalized. The properties of the selection can also be modified — for hierarchical attributes, the level of hierarchy can be changed, and for quantitative attributes, the range used for expanding the selection can be modified.